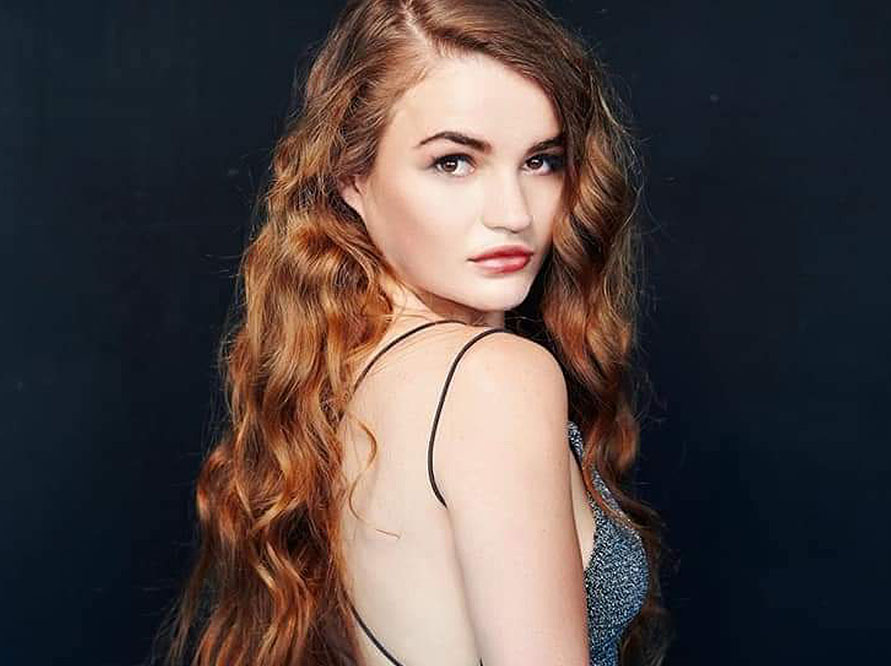 Alternative Pop Singer Anacy releases a deeply emotional, personal, and moving single about letting go of toxic relationships and finding peace and love within yourself. ‘ I Dance Better That Way’ is one of the singles to be released from her forthcoming EP ‘Hot Mess’ which will be released mid-2022.

Having recently signed a publishing and distribution deal with Gallo Record Company and CCA (Content Direct Africa), Anacy is finding the vehicle she needs to hone her talent and find her real voice. Already with an established fanbase and previous radio success with her single ‘My Sweet Lullaby’ – Anacy is set to become a household name.

Anacy is also a talented Radio Presenter and a lover of intelligent music. Heavily inspired by artists like Tracy Chapman, Katie Malua, London Grammar, Lana Del Rey, Lorde, Florence and the Machine, Birdy, Anacy is putting her own spin on the alternative pop genre.

Anacy explains the inspiration behind the new song

“The inspiration was about having the courage to walk away from a toxic relationship and finding peace/acceptance in being on one’s own. Growth and transformation are the main key themes of the track. The single showcases how people accept the love they think they deserve. The song is about learning to love and believe in oneself and not let anyone dedicate how one should live one’s life. Life is precious and is too short to be consumed by negative energy and it is only once we eliminate pessimistic thoughts/people do we thrive. Literally the song refers to how I am a better solo dancer than in pairs or teams. I also represented my country as a solo vaulter. Both songs were recorded and produced at Cosher Studios. Over the years I have developed a close working relationship with Howard Edward, Colin Sher, Tanner Mason and Ross Rowley. I am so thankful for their constant support and guidance”.

The ballerina dancing in the jewelry box in the lyric video is a metaphor for isolation and having no freedom to dictate one’s own life. The repeated dance moves is a motif for monotony and the mundanity of living a life without purpose or fulfillment.

The next single before the official EP release will be ‘It’s Not You, It’s Me set for release end May 2022.