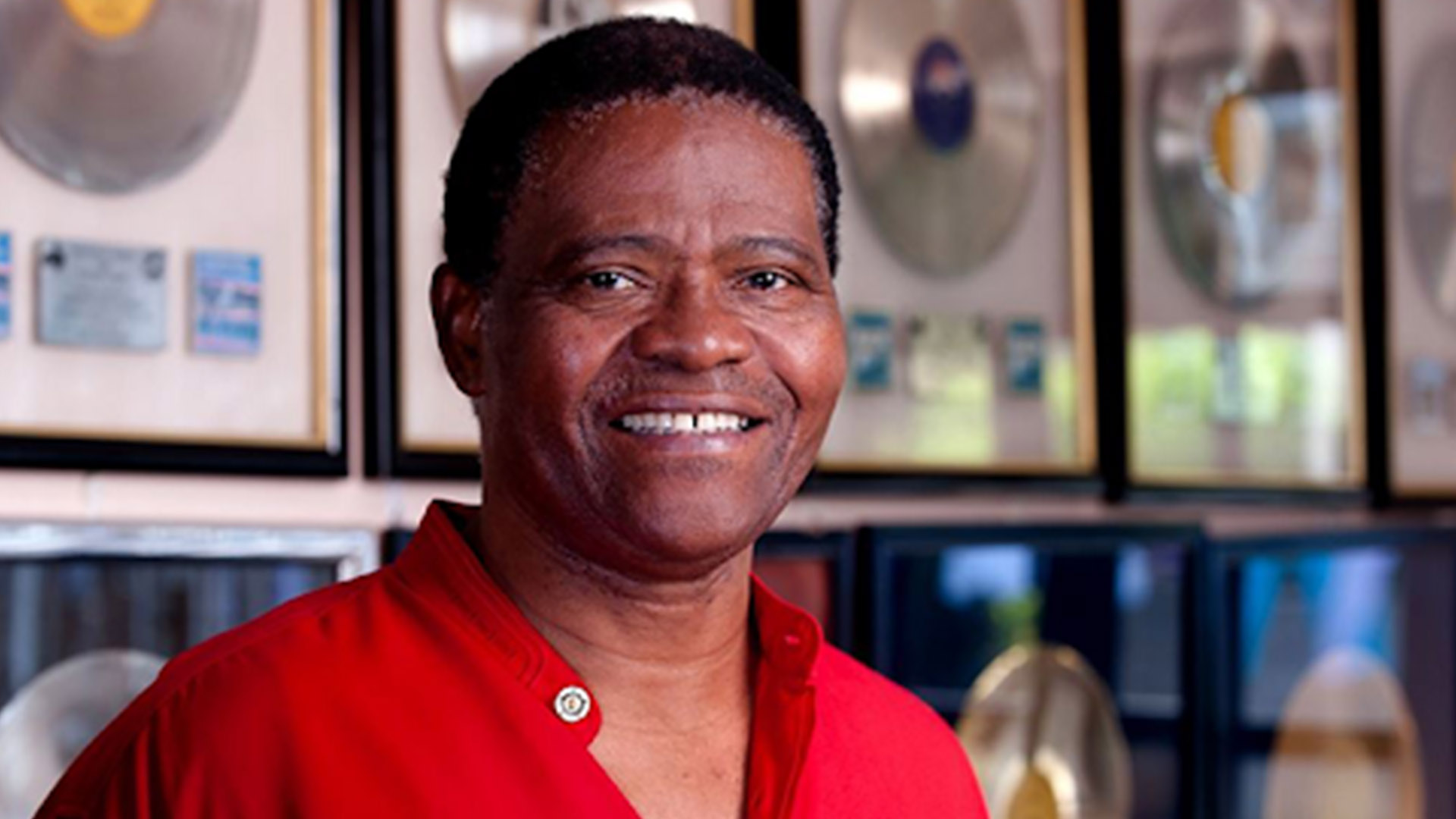 It is with deep sadness that the team at Gallo Record Company and Gallo Music Publishers learned today of Joseph Shabalala’s passing. Joseph was the founder and driving force behind Ladysmith Black Mambazo, one of South Africa’s leading and oldest musical groups. He passed away this morning, 11th February 2020 in hospital in Pretoria.

Not only was he an integral part of the group, but also an inspired and passionate songwriter and creative talent in his own right.

Ladysmith Black Mambazo has played a major in Gallo’s history with a music career spanning 60 years, well over 50 albums, many multi-Platinum sales awards, and Grammy Awards.

One of South Africa’s foremost proponents of the Isicathamiya style of singing, Ladysmith Black Mambazo, has grown to be one of the country’s premier cultural exports, winning five Grammy’s amongst a host of other accolades.

They have entertained audiences across the globe, sold over six million albums, performed for the likes of Nelson Mandela and the Queen of England had their music used in countless big films and adverts, and collaborated with some of the biggest names in music.

“Gallo mourns with the country and family and friends one of our greatest voices and human beings.

“Joseph Shabalala and Ladysmith Black Mambazo have become synonymous with Gallo since the early ’70s and have a special place in Gallo’s family,” says Rob Cowling, GM of Gallo Music Group.

The band and their music have been embraced on a global scale including massive worldwide recognition on Paul Simon’s “Graceland” project (and the iconic worldwide hit “Homeless”),
to selling over 1 Million units for the album “Shaka Zulu” as well as receiving an Academy Award nomination for their documentary film “On Tip Toe”.