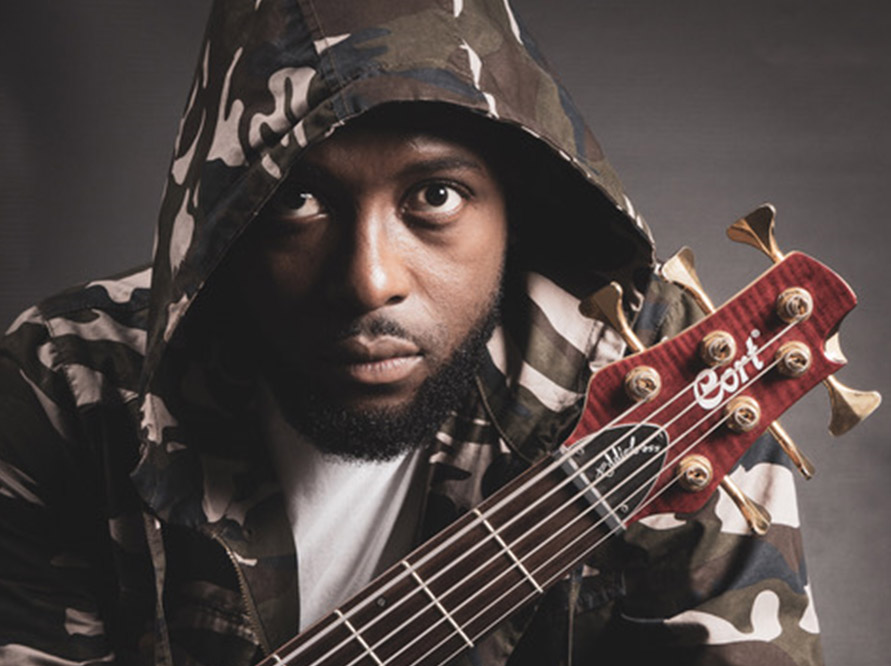 Edgar Muzah is a young Zimbabwean born musician who is based in Nelson Mandela Bay. He wears a few multi-talented caps in his name, he is a bass player, music producer, composer and arranger. Edgar and his band (Edgar Muzah and Friends) won the ESP Young Legends competition in 2019 and went on to perform at the 20th Cape Town International Jazz Festival.

He is no stranger to the South African music scene having worked with some of the top artists in the country and globally including.

Edgar’s first single entitled “Wuse Market” will be released on Friday 25 June as a prelude to his debut album. The song is a musical depiction of his experience of visiting and navigating the famous Wuse market in Abuja, Nigeria. Wuse Market is an excellent African musical union of the West and South.

“I’m very excited to be part of the CCA and Gallo Music Publishers family, being able to release this single as well as the upcoming album in partnership with them. It’s not every day where one can have two of the best companies in Africa working with you to ensure the success of your projects, so for that, I consider myself blessed. I’m looking forward to the world relating to and finding healing in my music” says Edgar as he prepares for the release of ‘Wuse Market’.

“Gallo Music Publishers is honoured to welcome Edgar Muzah to our amazing family of songwriters and composers. We are looking forward to working together as we continuously move forward into the digital age. We too are excited around the support for the upcoming commercial release of Edgar’s debut single through CCA, a truly African collaboration on various levels and the start of more wonderful things to come”. – Rob Cowling, GM, Gallo Music Publishers.

“It’s truly a #Africacombined effort – CCA has always been committed to music from the continent and to have the opportunity to release a debut single and forthcoming album from such a talented musician. This combined with a new partnership with one of South Africa’s leading publishing companies (and the recent announcement of their International partnership with Sony Music Publishing) – there can possibly be no truly bigger force to be reckoned with.  Watch this space”.- Antos and the CCA leadership team.