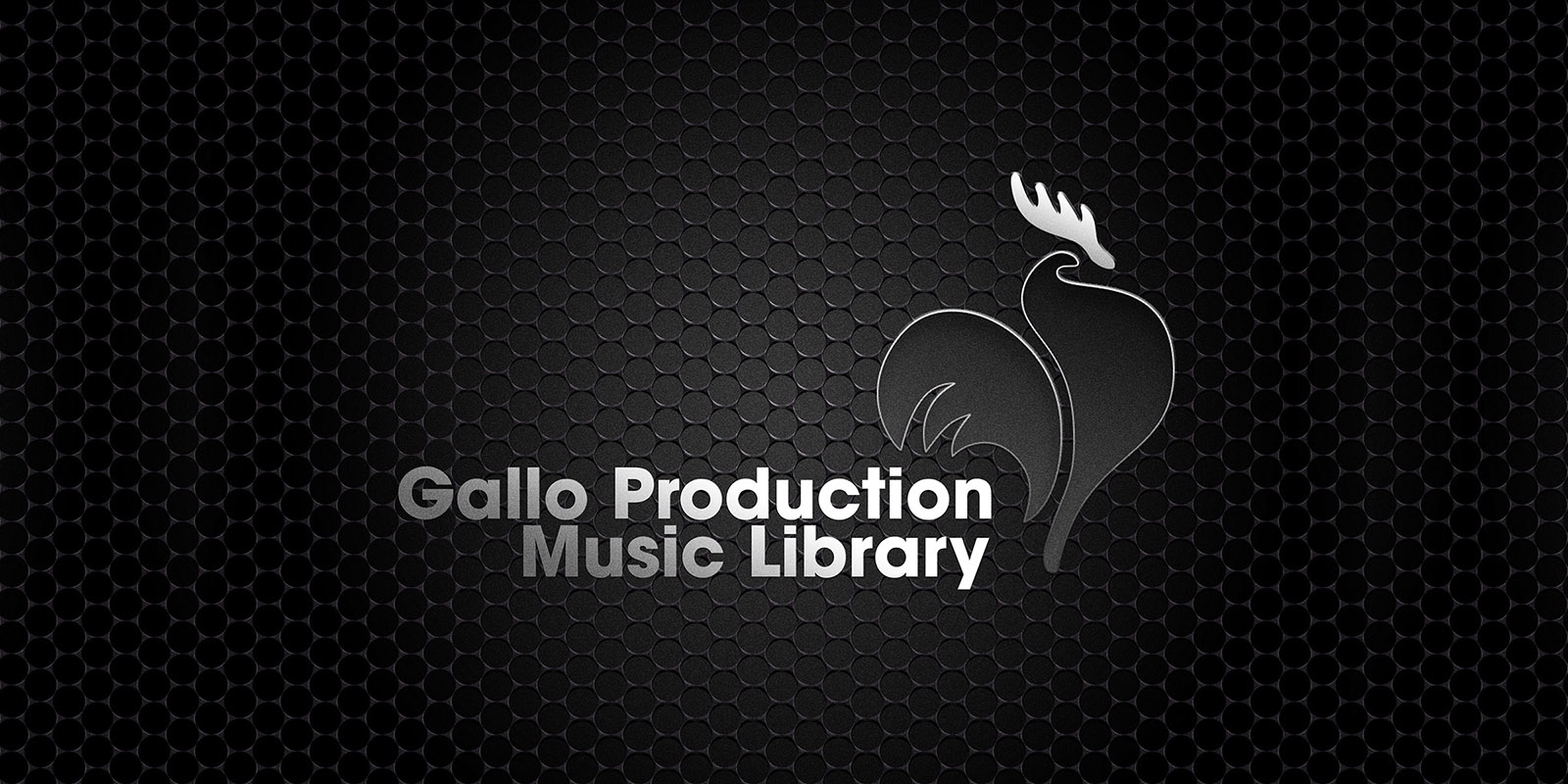 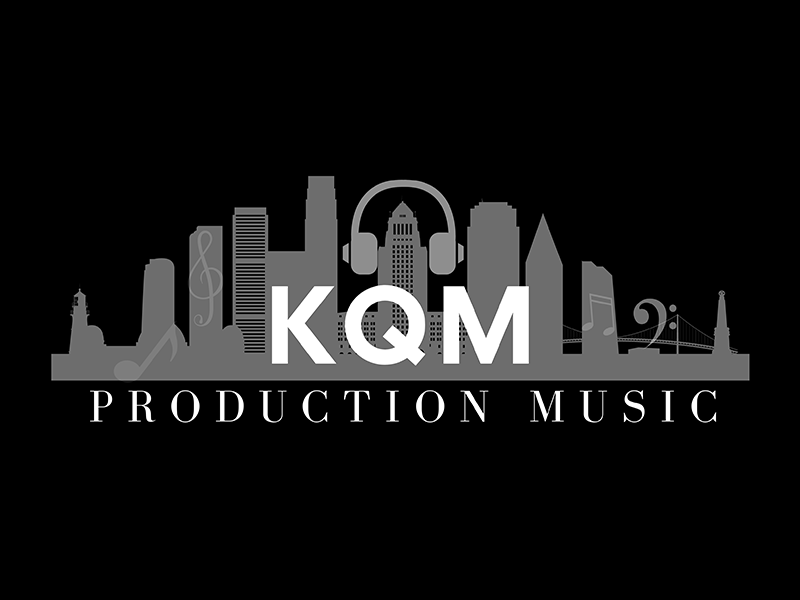 The KQM Production Music catalog, owned by KQM Entertainment Group, LLC, is a rebirth and rejuvenation of what was once the Chicago Music Library – an independent production music library company primarily serving the film and television industries. The Chicago Music Library was founded by the well-known composer and guitarist, Robert J. “Rob” Walsh; and entrepreneur and venture capitalist, James E. “Jim” Moore. Although Rob sadly passed away in 2018, his legacy lives on as a composer of tracks of music in KQM Production Music – along with Jim, Richard Bruner, Kaitlin Moore, and other composers. “KQM” are the initials of Kaitlin Q. Moore, Chief Executive Officer of KQM Entertainment Group, LLC.

The KQM Production Music catalog consists of approximately 1,600 tracks of top-flight music from numerous genres. Most of these tracks were once owned by the Chicago Music Library, and are now 100% owned by KQM Entertainment Group, LLC. KQM Entertainment Group, LLC is acquiring additional tracks of music from outstanding composers, both foreign and domestic, and in all genres. An important focus, however, is acquiring cutting-edge music in the Pop and Hip-Hop categories.