Jazz icon Dorothy Masuka passes away at the age of 83 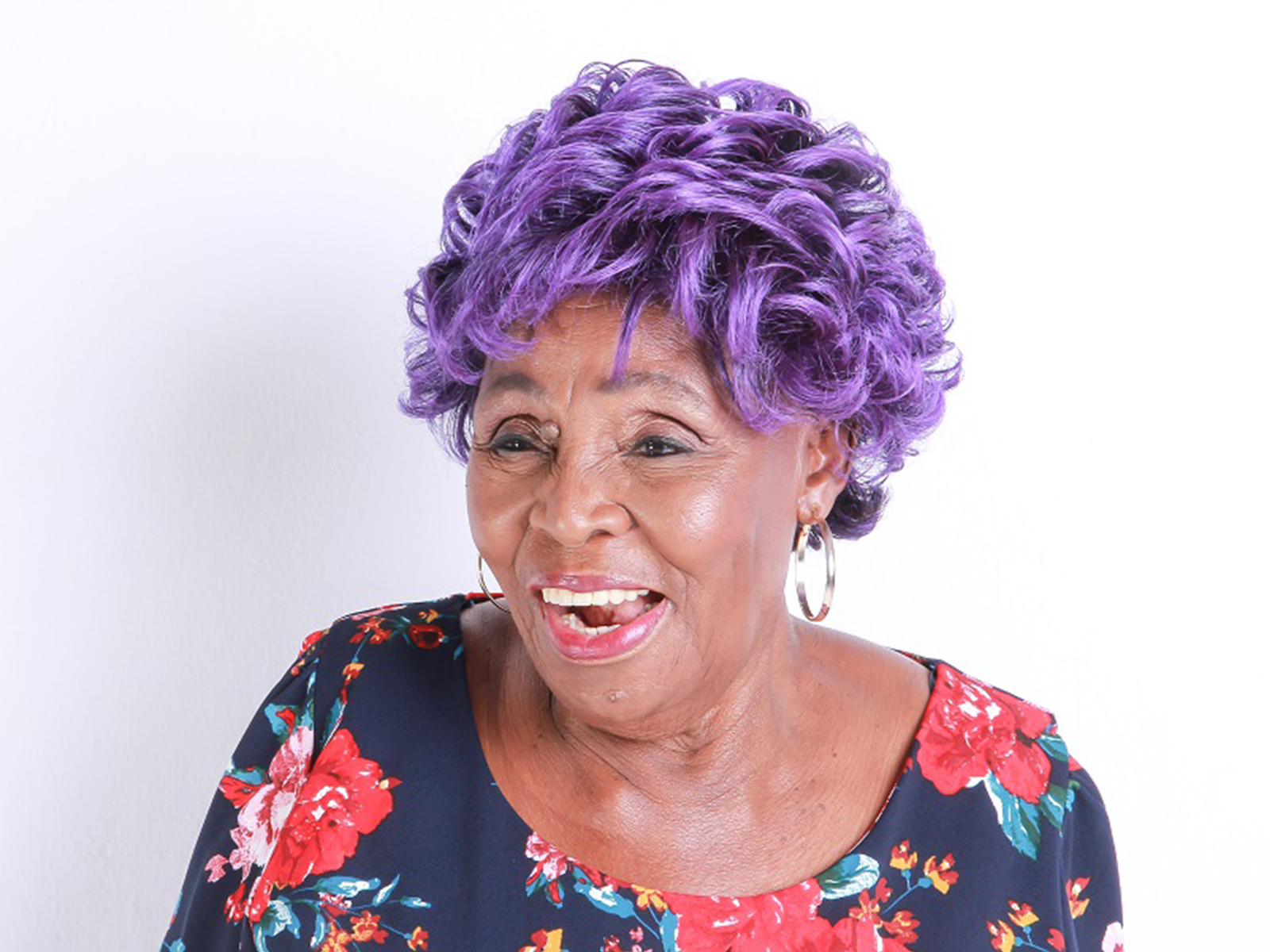 Dorothy Masuka passed away on Saturday afternoon at her family home in Johannesburg. She had been suffering from complications related to hypertension after suffering a mild stroke last year. The legendary Jazz musician shot to fame in the 50s with hit singles such as Ei yow Phata Phata, Lendaba, Khauleza, Hamba Nontsokolo and Into Yam.

It’s a rare gift to have the qualities of such a distinct voice as well as a Composer and Songwriter embodied in one artist. Dorothy Masuka released and was part of the following albums in her lifetime:

As well as a number of other various artist collections and compilation albums.

Gallo Record Company is grateful to have been part of what has now become her last project titled Nginje, which means “I am as I am”. Recorded with and produced by Steve Dyer last year, the album is a collection of her songs where her voice is the focal point in a predominantly acoustic and intimate setting.

Says Dyer: “Dorothy Masuku (stage name Masuka) is a repository of seven decades of self-aware cultural activism. She epitomizes more than anybody a regional sound that spans from South Africa, through to Zimbabwe, Zambia and beyond”.

Grand Daughter “Laika” said the following “It is with great sadness that we confirm that The legend Dorothy Masuku has passed on. The family would appreciate privacy at this time, further details will be released at a later stage. Your understanding and condolences are appreciated”

“Sad news learning of the passing of Mam D. She returned from Zambia only a month ago and we prayed she was well on her way to recovery. We learned through the family that she had been responding well to medication in a frail care facility where she was also receiving rehabilitative physiotherapy sessions. She was a special lady and one of our dearest recording artists who will be sorely missed. Our condolences go out to the family”, said Rob Cowling, GM at Gallo Record Company.