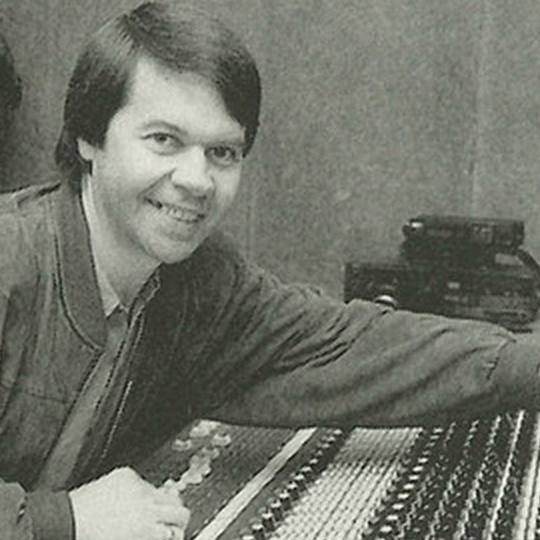 Graduated from Berklee College of Music in Boston USA with a major in Arranging and Composition. Nick also studied Bass with William Ryan (Principle Bassist of the Boston Symphony Orchestra) as well as William Curtis of the Boston Philharmonic, and Bass guitar with Steve Swallow.

In the advent of early Television in South Africa Nick saw some opportunities and promoted himself as a Composer & Arranger and soon afterwards landed his own TV show with his band scoring the whole show. This was followed by a rock opera for TV as well as writing for TV dramas and theme songs for Televised Programs.

Around the same time he started his own recording studio and became the first composer to compose & produce in excess of 120 CD’s of library (production music) which he promoted to the local Film/TV production companies.

In 1999 he partnered with Urban Brew Studios and it was also the birth of Urban Rhythm Factory (with Nick Labuschagne, Zwelakhe Sisulu & Danie Ferreira as shareholders) starting with 3 studios and currently operating from 11 studios and employing admin & composers/final mix sound engineers and the biggest Post production, final mix, music composition facility in South Africa and Africa.

Nicks dedication and love for performing and writing music is what drives him. With his extensive experience in the performing arts, composing for film and television as well as curating for commercial music libraries he matches the right music to the audience’s needs, producing music, lyrics, compositions and jingles for any industry, artist or requirement. He also believe in sharing his experience and knowledge with others by means of education and development and facilitate with teaching programmes as well as in his personal capacity. 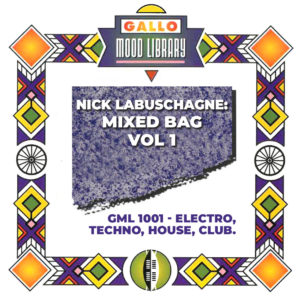 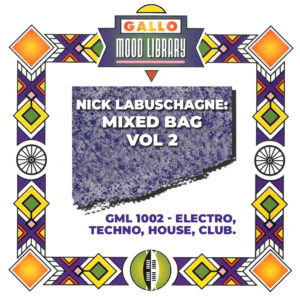 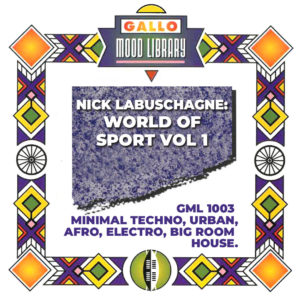 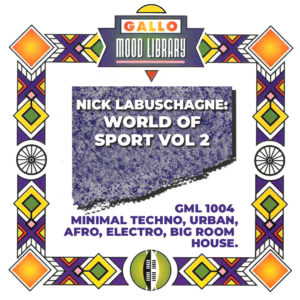 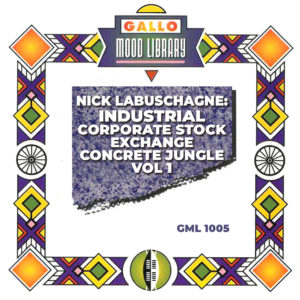 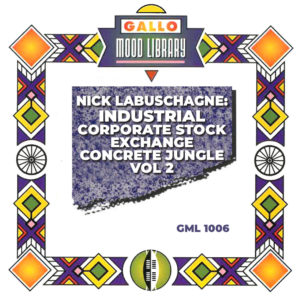 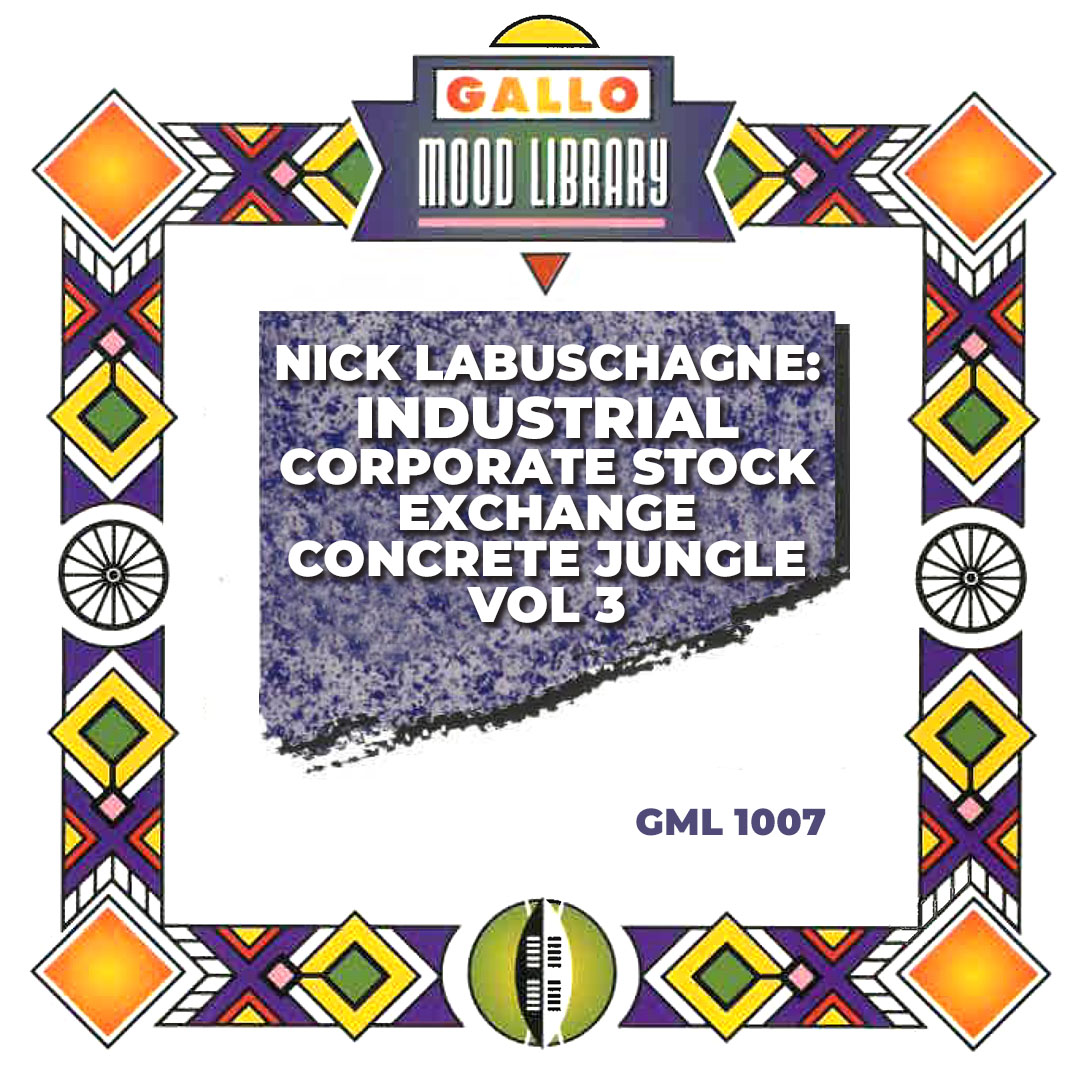 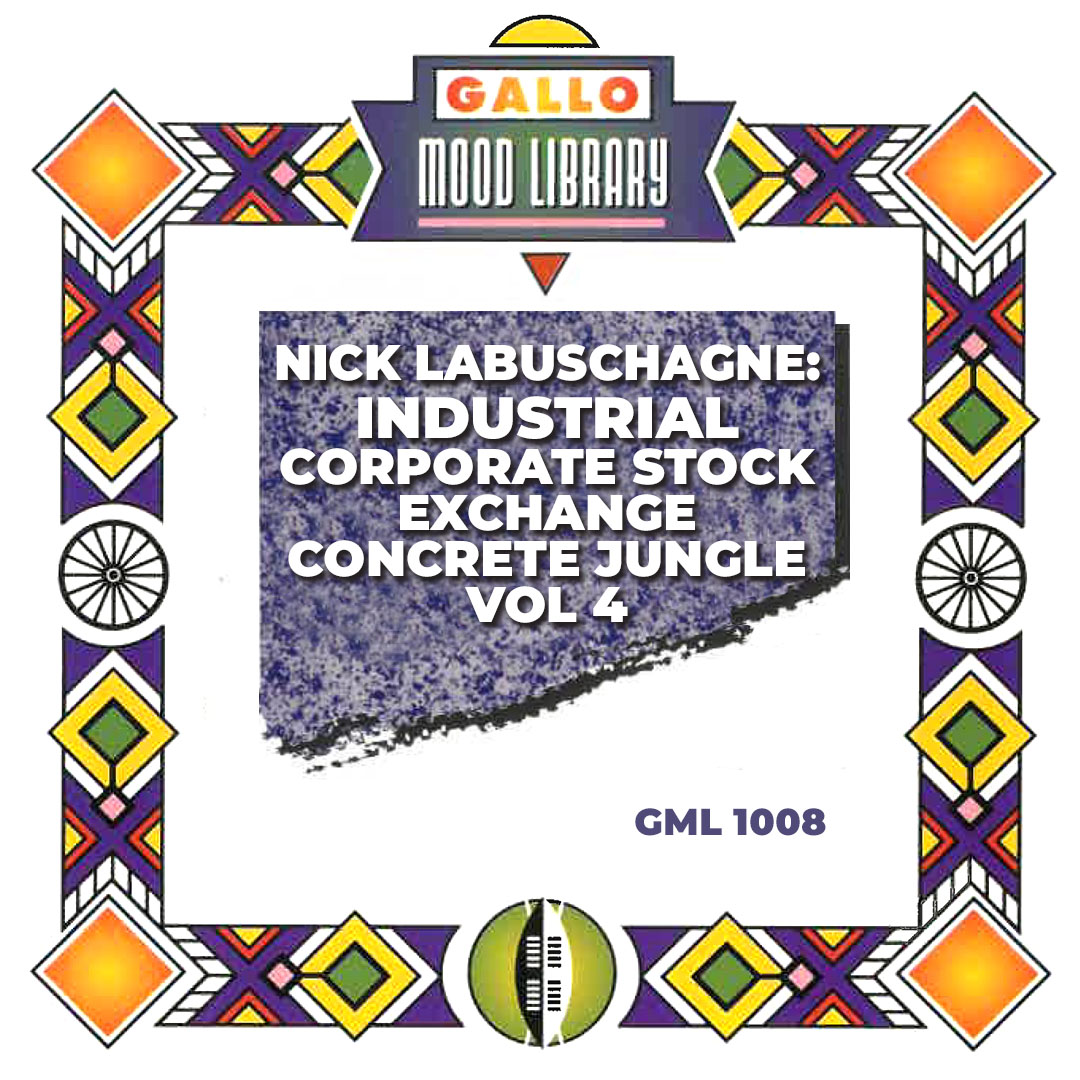 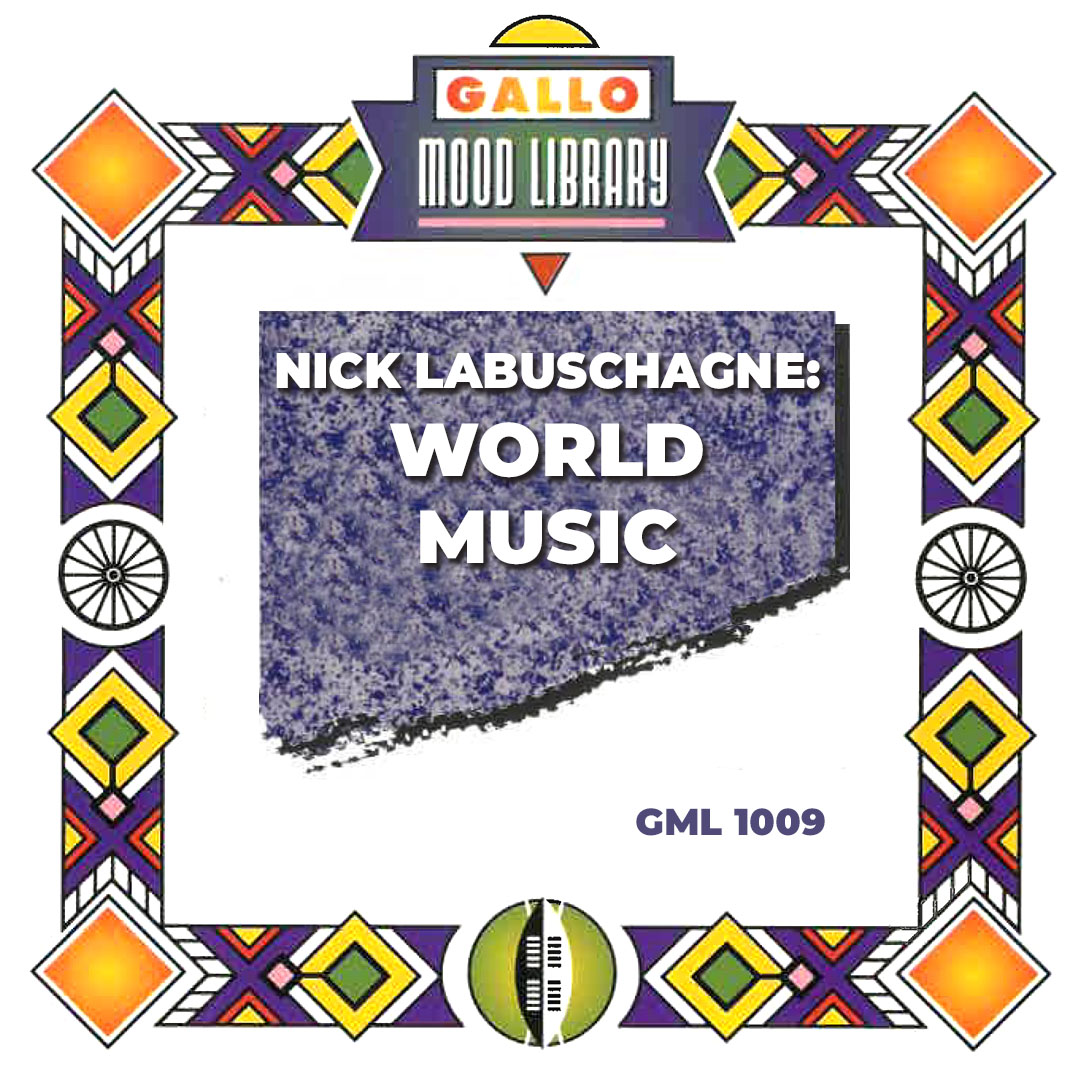 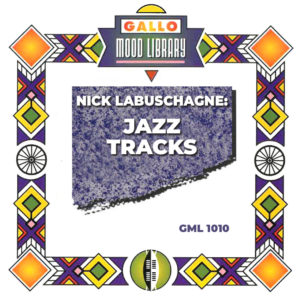 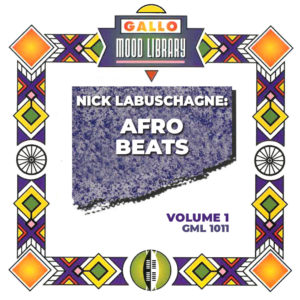 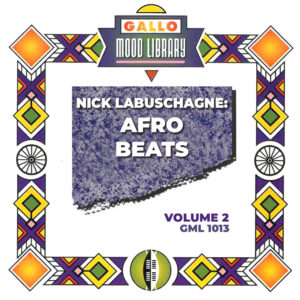 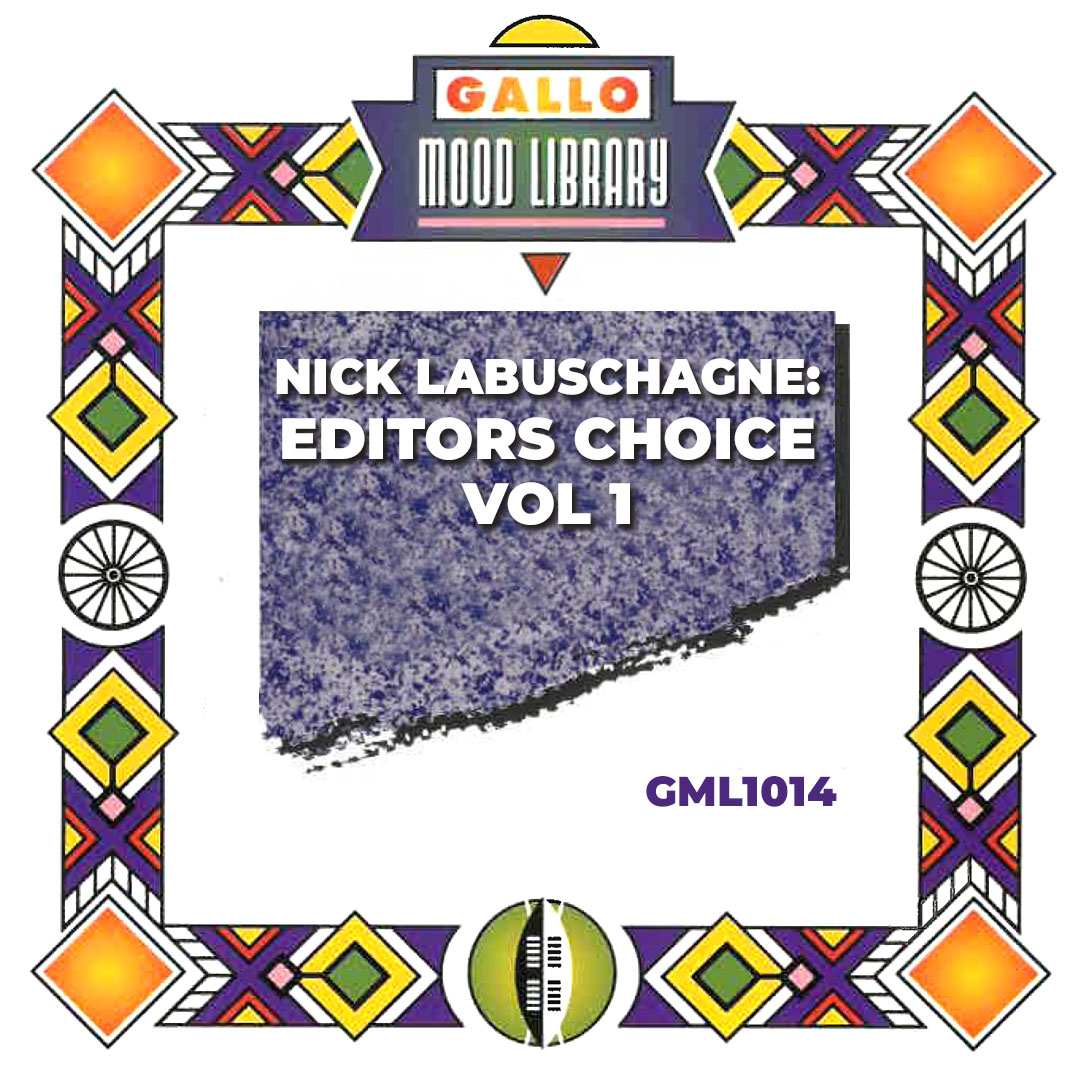 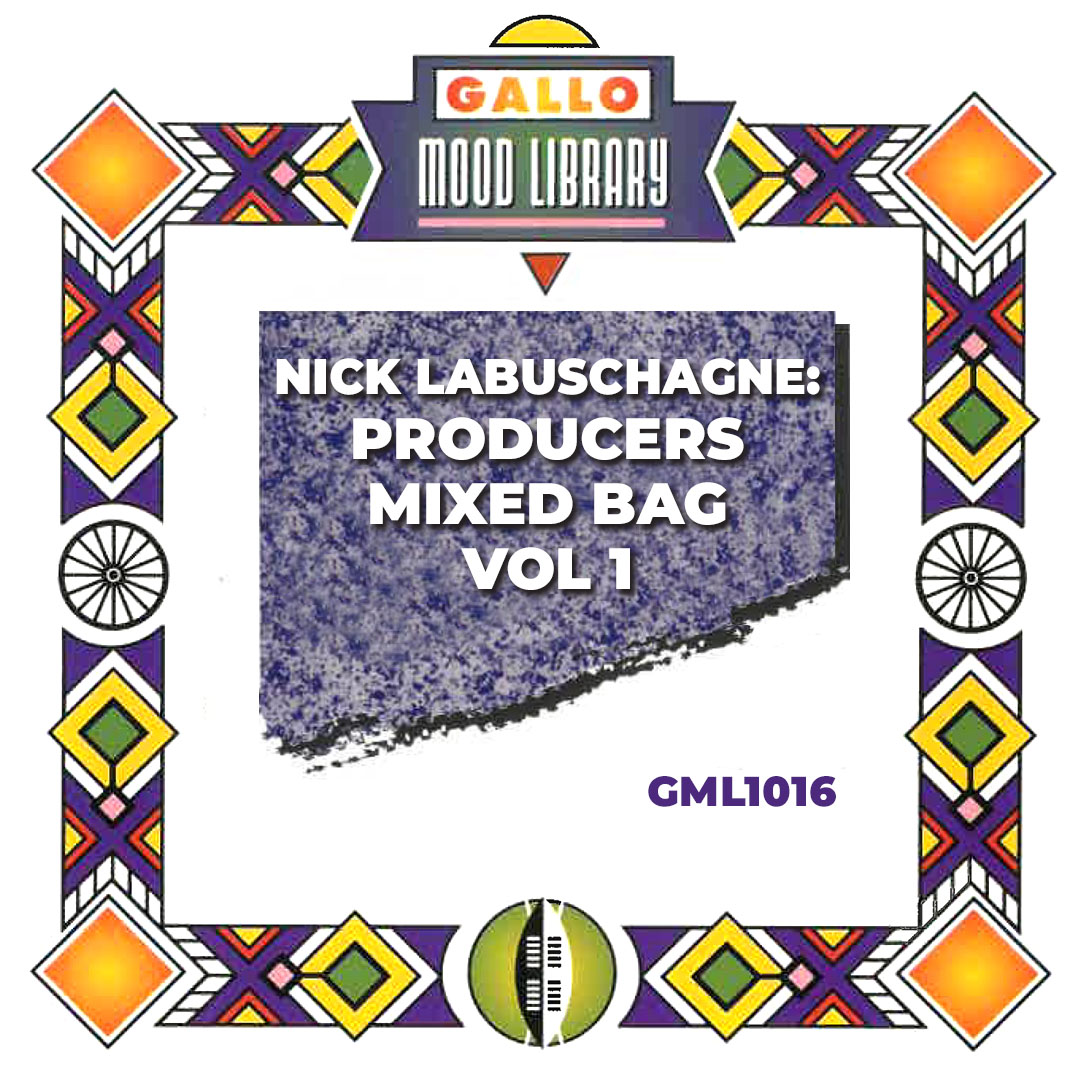 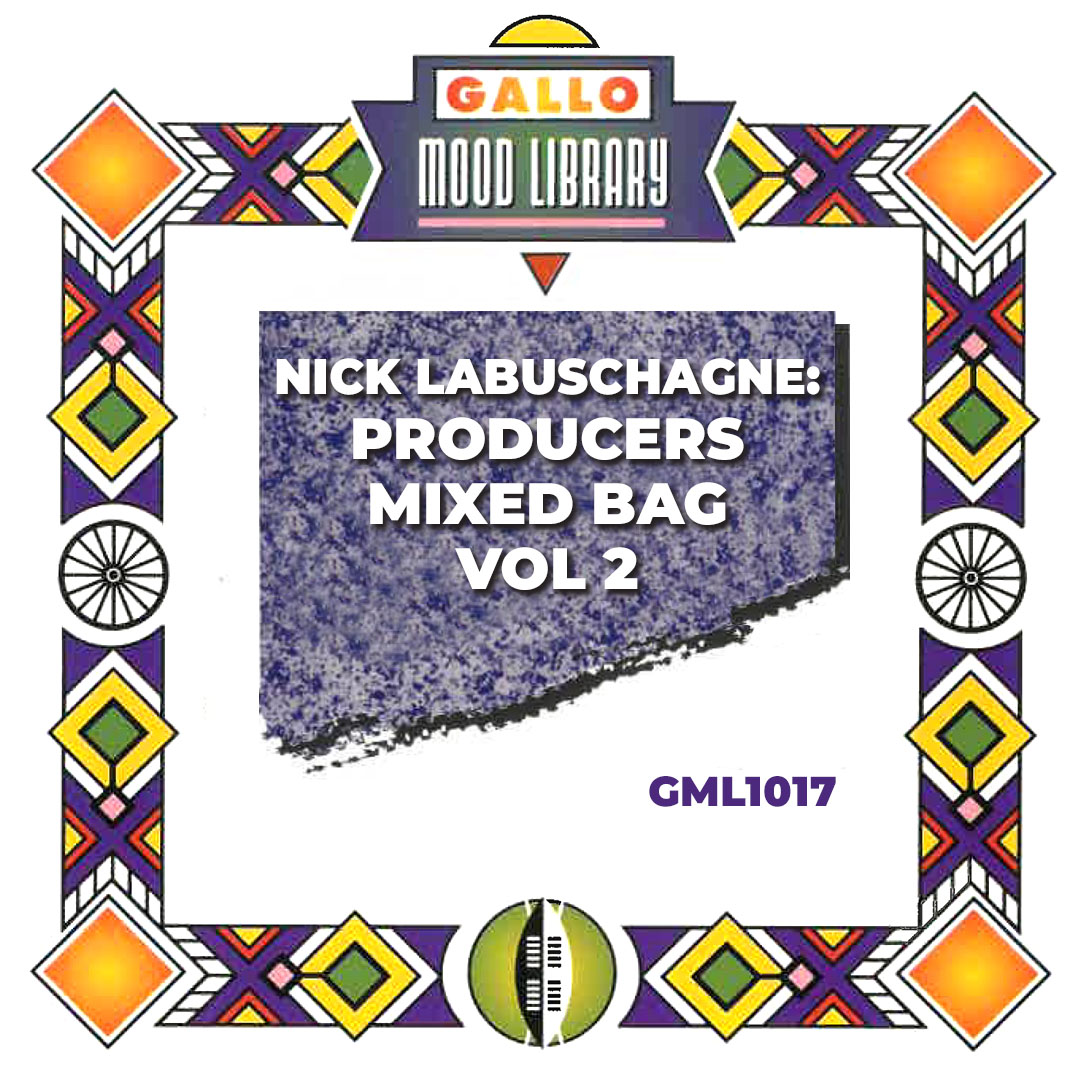 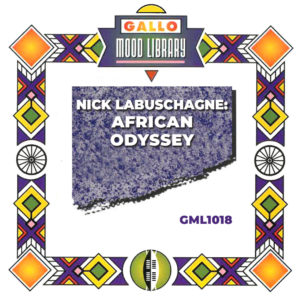 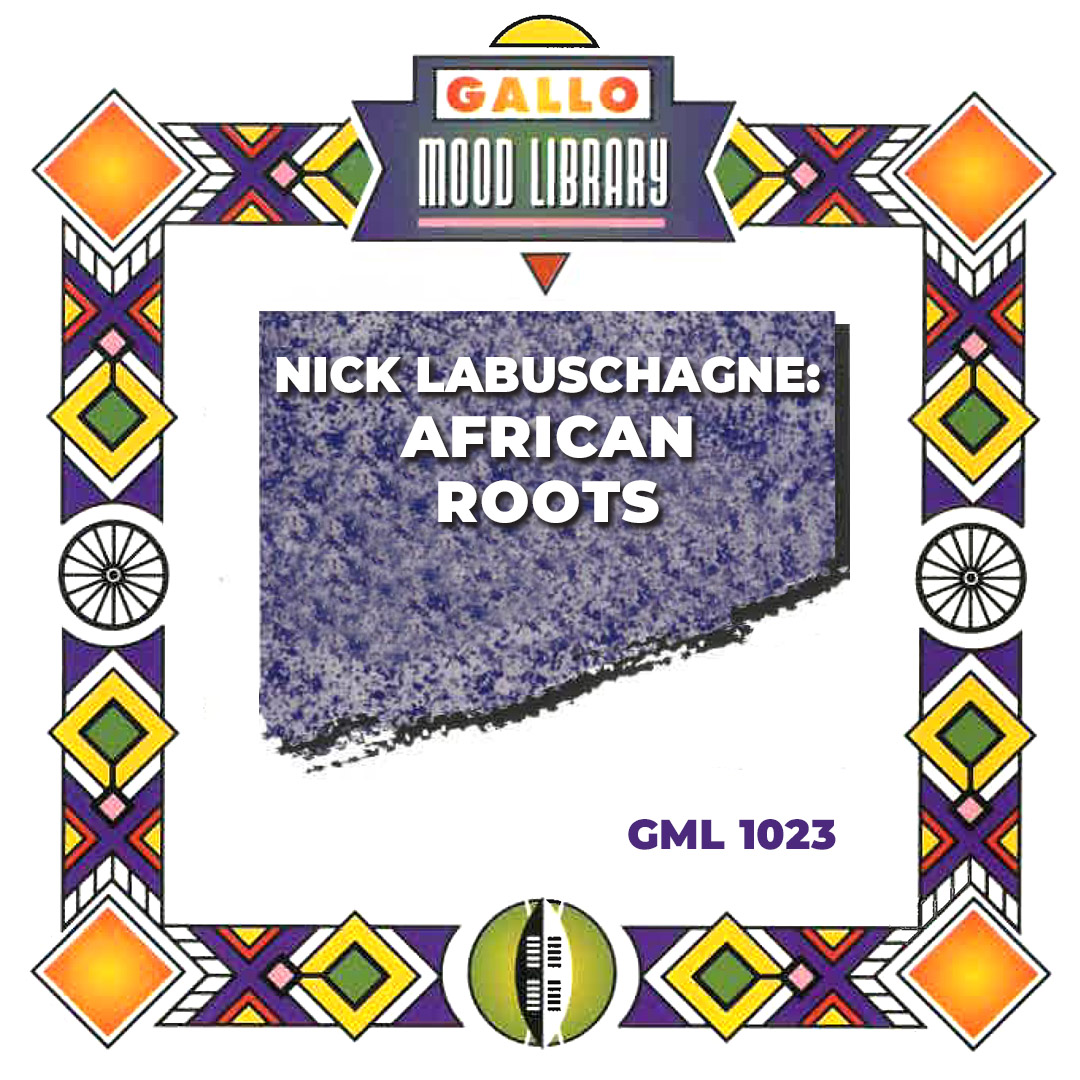 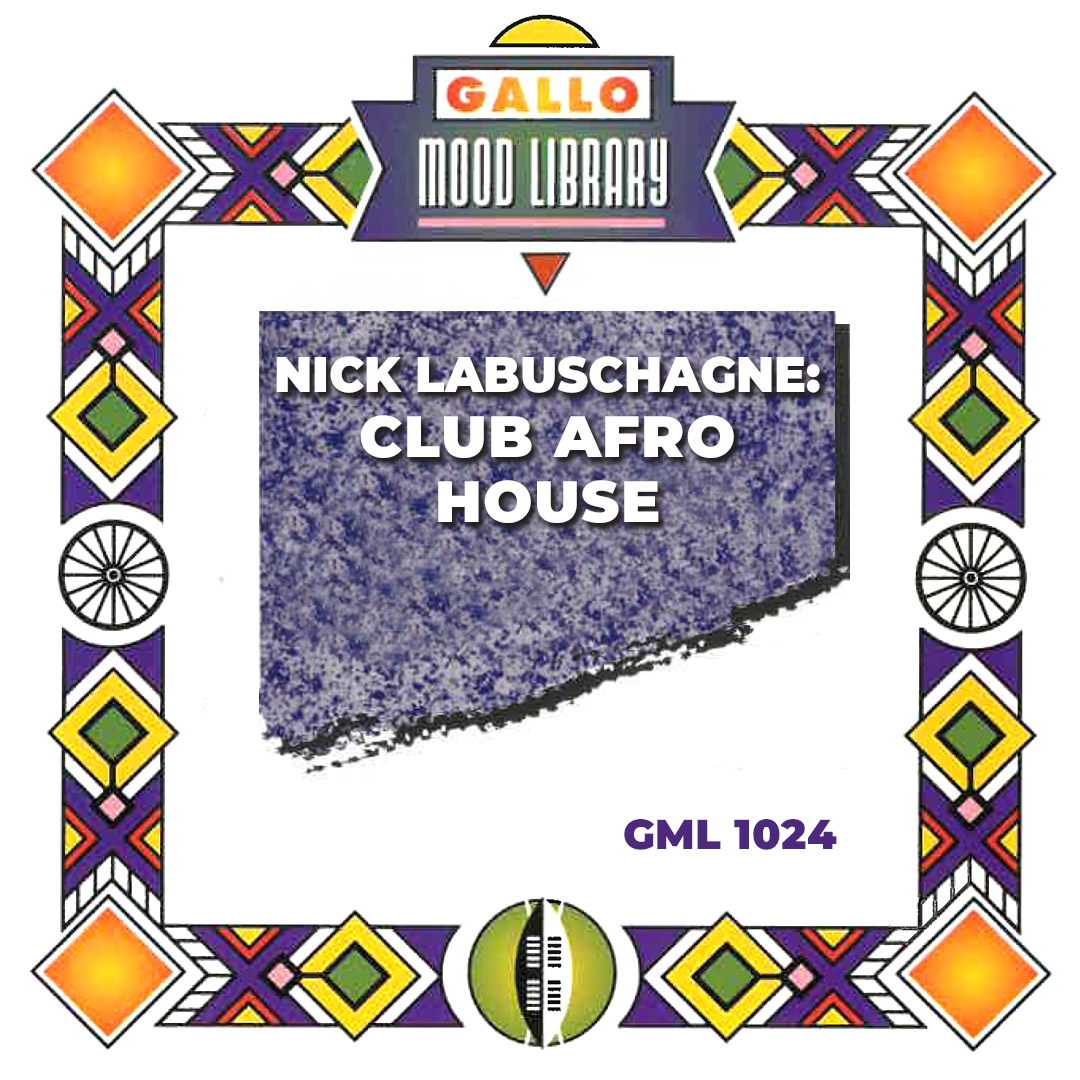 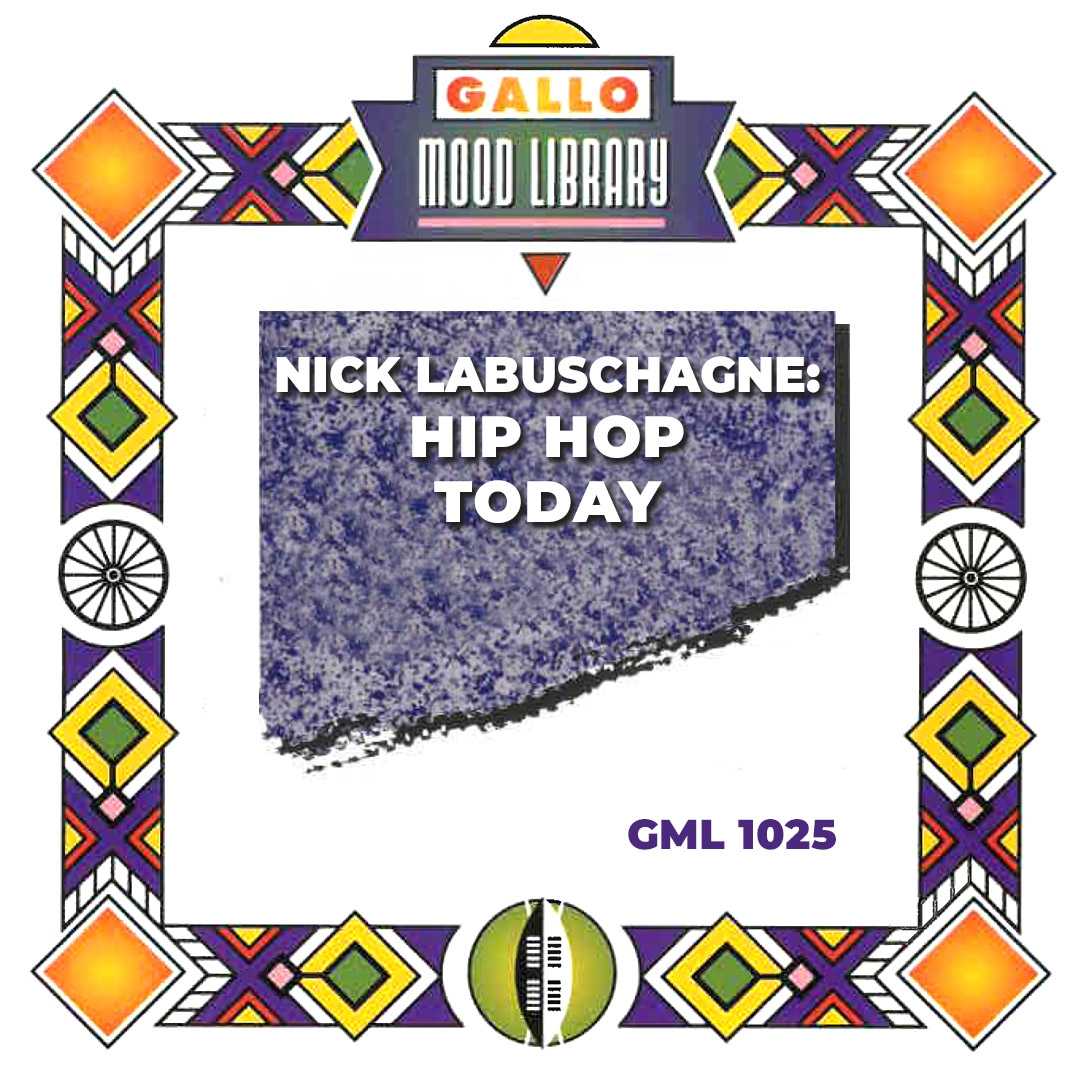 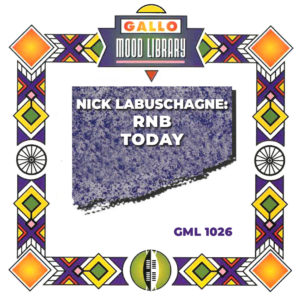